Writers are known as solitary and elusive, but they exist among us. You’ve probably seen one or two of them without even realizing it.

Writers, otherwise known as those who write, live in more diverse habitats than the ubiquitous crow. 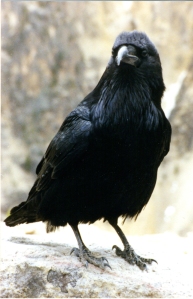 While a secluded ivory tower without any distractions or restrictions on their time haunts their dreams, most writers live out in the social sphere. Many are happily disguised as normal “non-writer” people.

These writers among us, who work and play next to us, also go to parties, play sports, watch television, and sometimes even own animals other than cats (or owls).

Overall most keep up a good façade that hides their inner nature. Most writers don’t want you to know how much they study you. They mine their daily social interactions looking for nervous ticks, rhythms of speech and the archetypes into which you fit. The world, outside of the ivory tower they crave, is their playground.

Another secret (& I know I must be breaking some secret code in telling you this) is that writers congregate. They join critique groups, writing clubs, support groups and type furiously at speed writing tables.

Even more than that, writers by the hundreds will go to writing conventions. They seek each other out, springboard off of each other’s energy and somehow bring a little more magic into the world.

I’ve already picked the Pacific Northwest Writers Conference http://www.pnwa.org/ for my 2018 venture into the crowds of inspiring fellow authors. Will see any of you there? 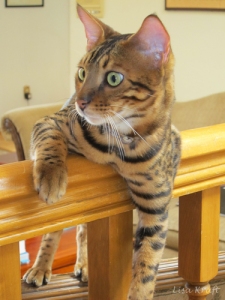 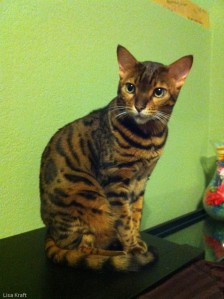