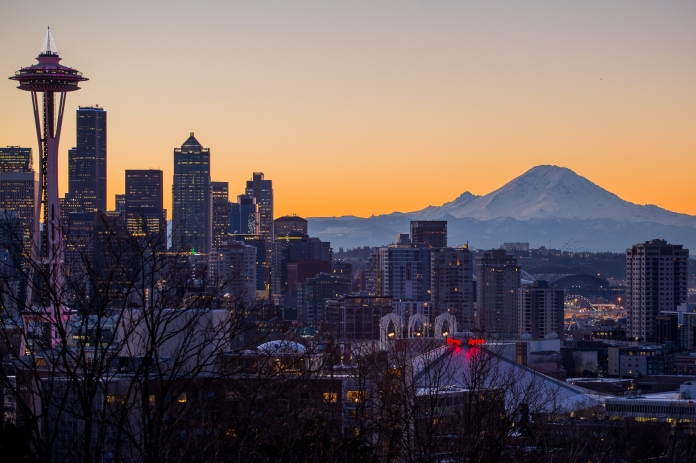 What is anime? Anime is animated stories in books, movies and episodic broadcasts. It is also a Japanese cultural celebration.

The official definition of anime is: Japanese hand-drawn or computer animation.

Personally, I think it’s so much more.

Anime started in Japan (1917) and is still mostly Japanese, though you can now find some “anime” created and produced in other counties. It spread like wildfire in the last few decades and is enjoyed around the world.

My favorite part of anime is the rich tradition of stories that rely heavily on mythology and crypto zoology. Among my favorites are stories that revolve around Yokai, supernatural monsters and spirits from Japanese folklore.

As a cat person, I’m fond of the bakeneko. http://yokai.com/bakeneko/ As Japanese cats age, they become more powerful and take on more human characteristics. They can shapeshift, possess humans, and can speak. The longer the cat’s tail, the more powerful they can become. The Bengals are quite hopeful about the possibility of these powers, especially if they involve mastery over can openers.

Next week, I’ll return to our regularly scheduled mythology. 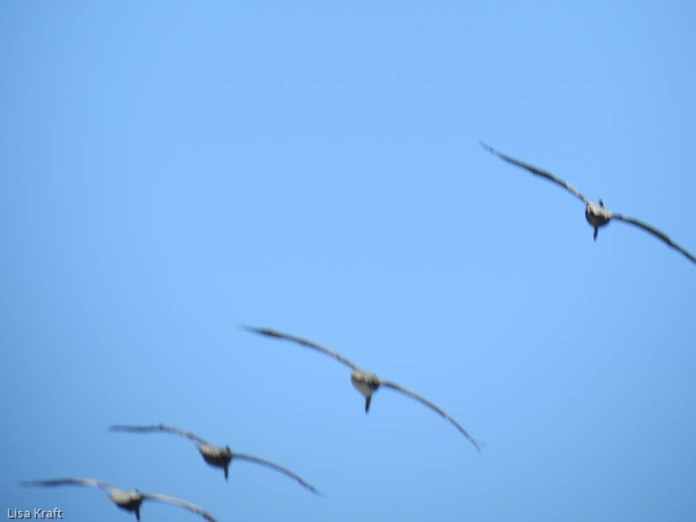 http://www.a-to-zchallenge.com/p/what-is-blogging-from-to-z.html.  The goal is to write 26 posts in April, one for each letter of the alphabet.   We’ll start  with:

A is for Apple and for Algerian Font (See Apple Picture)

Algerian is a serif display font designed by Alan Meeks and Philip Kelly for the URW Studio in 1911.  I, personally, don’t think the designers of all the fonts we use get enough credit for the art they have so seamlessly brought into our lives.

I’m still looking for interesting fonts beginning with the letters “D”, “Q”, “U”, “X”, “Y” and “Z”. Does anyone have a suggestion of one of their favorite fonts?

Amber, especially amber with insects trapped inside, is one of my favorite “gems”.  I place “gems” in italics because I’m not sure if fossilized pine tree resin technically counts as a real gem.

Ovid wrote of amber as tears, dried by the sun, as they were cried by Phaethon’s mother and sister after the women had turned into trees. See http://www.greeka.com/greece-myths/phaethon.htm for the Phaethon myth.

Nicias (470 BC – 413 BC) claimed amber was the essence of the setting sun washed up on upon the shore.

This July I’m going to LA AX, the Los Angeles Anime Expo.  I expect there will be fun, fantastic costumes, dedicated fans and lots of things to learn and explore.

Anime is also known as Japanese animation, but can now be applied to any animation done in the “anime” style. This sort of animation usually has very vibrant characters. With its increasing popularity, it has developed as many genres as regular publishing. My fact of the day is that the earliest recorded anime is cited as being published in 1917.

Currently working my way through “Ghosthunt”. I am thoroughly enjoying the paranormal storylines. Does anyone have any suggestions for the next anime series I should watch? My current preference is for fantasy, mythology and the paranormal, but I am also a big fan of simple fun and humor.

April Fools’ Day is celebrated through most of the western world. On this day some people try to get other people to believe in things that don’t exist, to find things that don’t exist, and these pranksters also send people on “Fool’s” errands. Thus April Fools. You can go to the site Info Please  for a full dissertation of the day and to the Museum of Hoaxes site for some of the most riotous pranks pulled.  http://www.infoplease.com/spot/aprilfools1.html

Some of my favorites from the Museum of Hoaxes  include: The Swiss Spaghetti Harvest, Instant Color TV, San Serriffe (My absolute favorite), Alabama Changes the Value of Pi, Flying Penguins, The 26 Day Marathon, Big Ben Goes Digital, and Internet Spring Cleaning.

So I’ve planned out my April A-Z madness blogs, because that’s me and I always plan ahead. I like to do things in threes (Barnacles, Ballet & Bengals; Comic Sans, Coffee & Cryptozoology), but then it occurred to me that I don’t have the time to read posts that long. So in respect for everyone else’s time, the blogs will be shorter with less subject matter crammed into them. I’m like a kid in a candy store with knowledge, learning and research so sometimes my enthusiasm overwhelms me. There’s nothing better than to find something new and interesting and then to share the discovery with others. So I would greatly appreciate it if my readers would let me know when I’ve gone too far and the posts have gone on too long. Feedback is always welcome. Thanks.